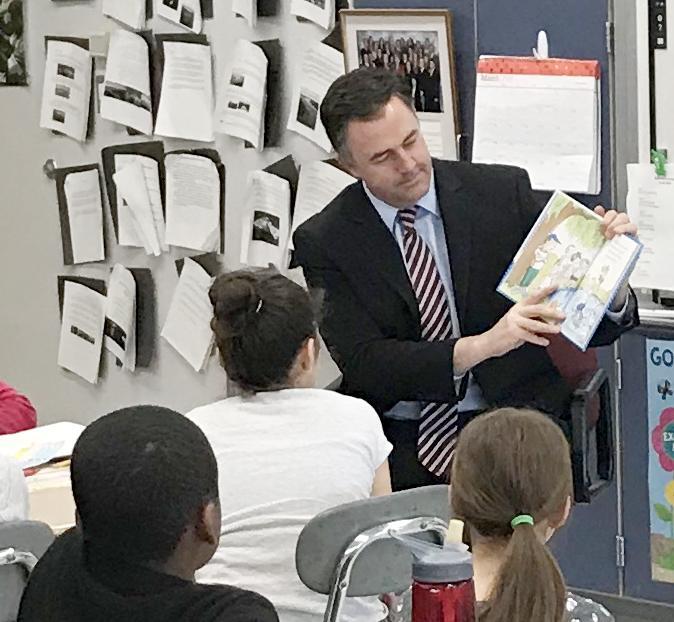 Chris Barret was born in the City of Everett and has made it his proud mission to remain dedicated to a city where multiple generations of his family have called home. Most importantly, Chris and his wife, Beth, are the proud parents of two children: Kaylee (11) and Michael (10). Their children are their focus and inspiration in life. Just like Chris, Beth has also dedicated her life to public education. Since 2000, Beth has been honored to be an educator in the Everett Public Schools (Parlin School and Lafayette School).
Before entering education, Chris was a Professional Independent Insurance Agent and for four years helped manage one of the most successful insurance firms in Everett. Following his time as a business member in Everett,
Chris began his pursuit of public service in the Massachusetts State House. During this tenure, he served in various roles such as legislative director and municipal liaison in multiple legislative offices. Chris also served as the Director of Municipal Affairs for the Executive Office of the Governor and Chief of Staff for the Office of the Lieutenant Governor.
Following his career at the Massachusetts State House, Chris was appointed as an educator at Everett High School. Since then, he has served as an educator, Everett High School Dean of Students, Parlin School Assistant Principal, Everett High School Submaster and, most recently, Everett High School Vice Principal. In all of these roles, his passion has always been about supporting the excellent teachers and staff who continue to make sure our students maximize their full potential in and out of the classroom.
Among the many accomplishments he is most proud of is watching our students walk across the stage to receive a diploma, knowing the hard work that our students, families, staff and community have put in to making this important milestone possible. Chris also knows that the success of our students at Everett High School is the direct result of the amazing work that begins at the elementary school level. He is excited to return to the elementary school level to work alongside the Webster School staff and community to continue the extraordinary work of Mrs. Denise Hanlon to build a strong foundation of success for our students that will last a lifetime. In addition to his work as a local leader in education, Chris was proud to become a statewide leader in education when he was selected to serve on the Board of Directors for the Massachusetts School Administrators Association.
Chris was elected to the Lynnfield School Committee in 2012 and unanimously selected as Chairman in 2014. Three years later he was elected to the Board of Selectmen in 2015 and re-elected in 2018, while being unanimously elected Chairman twice during his tenure. In his roles as a School Committee Member and Selectmen, he is most proud of the work he accomplished on school safety, school space issues, recreational fields and opportunities, school funding, public comment and social justice. For his work as a local official and work in his community, Chris was one of the first community leaders to be recognized by the Essex Media Group as a Community All-Star.
Chris is especially excited to work on the leadership team of Superintendent Priya Tahiliani to continue the outstanding work she started to help our students, educators and staff achieve excellence in and out of the classroom.
He holds both a Bachelor of Science degree from Merrimack College and an MBA degree from the University of Massachusetts at Amherst.
Read More Spotlight 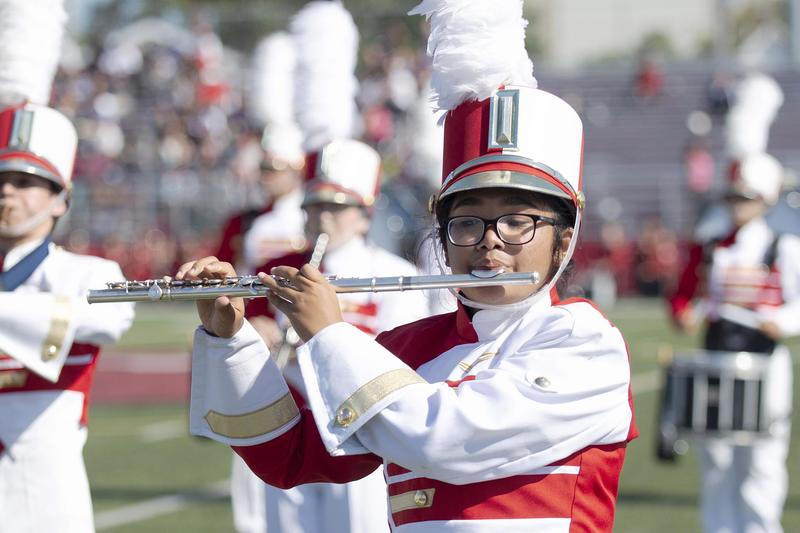 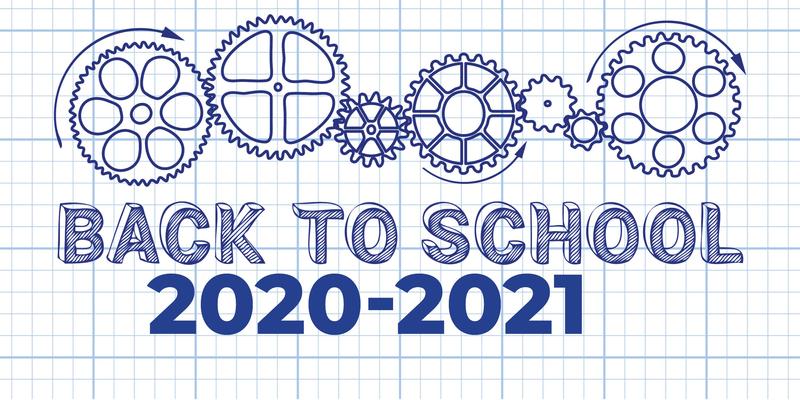 The Fun Starts on Monday 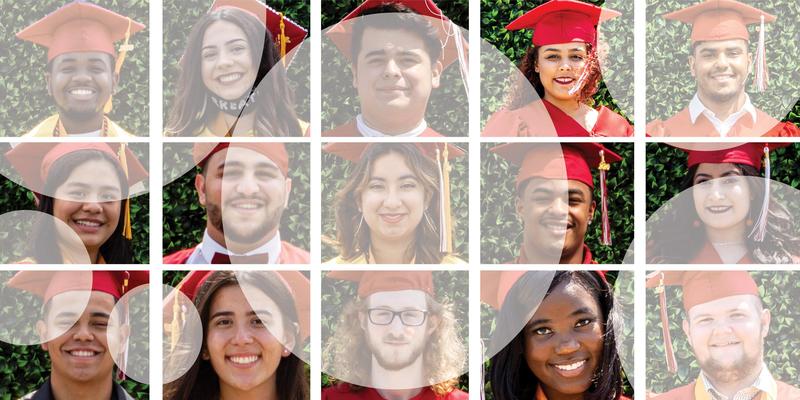